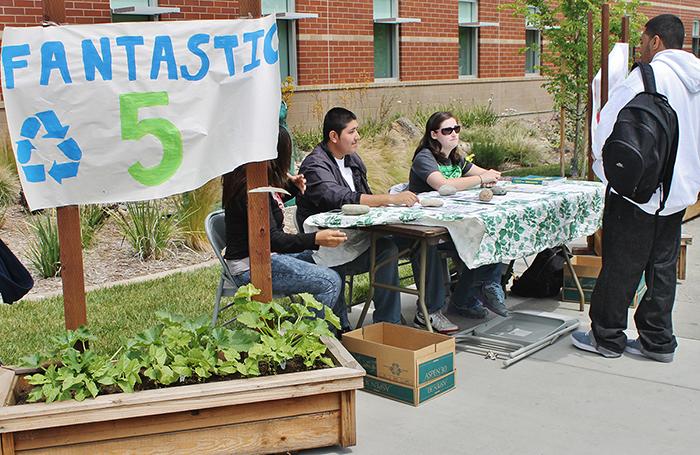 Fantastic Five members Kathryn Villagrana, Ramiro Madrigal and Bethany Mulligan work a table during the campus Earth Day event outside the Winn Center, to explain their project and collect food to donate to Food Not Bombs on April 24. (Rachel Norris)

Fantastic Five members Kathryn Villagrana, Ramiro Madrigal and Bethany Mulligan work a table during the campus Earth Day event outside the Winn Center, to explain their project and collect food to donate to Food Not Bombs on April 24.

Five students attending Cosumnes River College had no idea that they would be put into a group that involves growing a community garden right here on campus.

The group, known as The Fantastic 5, is made up of five students from the Communications 331 class, taught by communications professor Colette Harris-Mathews.

The Fantastic 5 were given the responsibility of beginning a garden of fresh tomatoes, peppers, zucchini and more, located in the horticulture area next to the greenhouse on campus.

On Earth Day, the group set up a booth at the Sustainable Food Drive by the Winn Center. Anyone on campus was able to donate fresh foods to Food Not Bombs, a national organization responsible for feeding people across the United States, said 25-year-old psychology and nursing major Bethany Mulligan, a member of the Fantastic 5.

“I think it will be a good start to a sustainable future for the campus,” Mulligan said.  “We’ve all been able to contribute a lot, and it’s been interesting because some of them don’t know as much about gardening.”

Not only did they collect food to donate on Earth Day, but they also provided information about sustainability in the sense of food and gardening to other students and faculty, as well as handing out literature from Food Not Bombs, so that students know where the food from the garden is going, Mulligan said.

Linda Walker, a 58-year-old business management major and member of the group, shared what she hopes to get out of being a part of the Fantastic 5.

“I hope to accomplish a sense of well-being in knowing that I did something that matters to society and the world,” Walker said. “I love the experience I got to have and I would like to do it again.”

Ramiro Madrigal, 20, an undeclared major, said that his favorite thing about being a part of the group is getting to know more people.

“Planting the plants and watering them is a pretty good experience, but meeting new people is always a good thing,” Madrigal said.

In addition to developing friendships within his group, Devin Nguyen, an 18-year-old math major said that working in the group has allowed him to build other skills.

“The most important thing that I took away from this experience was the hard work and dedication in group work,” Nguyen said.

The group ran into some obstacles within the project that they were forced to work around, Mulligan said.

“We did want to have an in-ground garden, but we weren’t able to get the space, so we had to do some creative problem-solving,” Mulligan said.

Dave Andrews, professor of horticulture at CRC, fixed the problem by providing planters, built by horticulture students, so that the group could start the process.

“We’ll keep them in the bins for now and then when they get moved to the ground, they’ll have more room to spread out and create a higher yield,” Mulligan said. “Which will then be donated to Food not Bombs.”

Madrigal said there were other challenges the group faced.

“Not being able to meet with each other on the same date or same time because we are all so busy has been an obstacle,” Madrigal said.

Kathryn Villagrana, 21, a child development major and member of the group, said that growing a garden isn’t as easy as it sounds.

“I thought it was going to be an easy job, but it wasn’t,” Villagrana said. “Dave helped us out a lot and showed us how to use the machines and mix the soil.”

The group said they hope the garden will expand and continue to be a part of the campus in years to come.

“I hope that a lot of people know that this garden is going to be here,” Mulligan said. “And it’s going to need people to take care of it.” 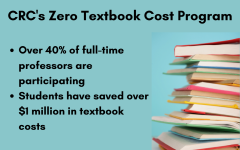 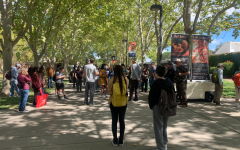 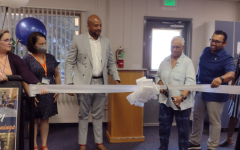 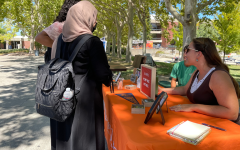 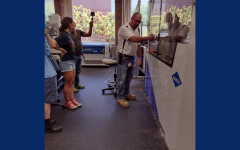 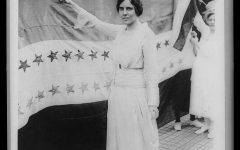 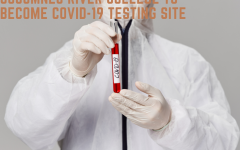 The Connection • Copyright 2022 • FLEX WordPress Theme by SNO • Log in